I decided to start writing immediately this because this is now history. I’ve been the first western instrumentalist performing in Syria in the last 5 years. This means from the moment in which the war has begun.

It has been a great privilege to make music with people so passionate, so full of life and joy of life. I’ve been welcomed by the colleagues of the SNSO with such a warm feeling that I will never forget. Never ever.

All people involved in the organization of this event, from the Custody of the Holy Land, to the Ministere of Culture of Syria, to the High Institute of Music of Damascus, to the Opera House and then the SNSO have been extremely respectful of the only condition I pose. To do not publish in any way those concerts in English or even using the Latin characters. This because for the very first time since I met my wife, I haven’t told her the complete truth about this concerts. In fact I told to all people that I love that I was going to do this in Lebanon. I have done this not because I was scared, not at all really (specially because all reports I get before going to Damascus were more than satisfying in all aspects: safety, excellence of the proposal, full assistance for anything needed), but because media describe this region in a completely fake way — by the way I would love to scream this, and from now on I will testify what I saw with my own eyes — and having this situation as described by media I was worried that my beloved wife, and all others who love me, were too concern about this. I had only the desire to protect them. However we were always connected via Skype, as well WhatsApp, and they saw (without knowing the name of the place in which I was) that all was more than safe, and more than intriguing and fascinating.

I wish to thank all people involved in this moment, that will be forever part of my heart: the Syrian Minister of Culture mr Mohamad Al Ahmad (that has greeted me, Missak Baghboudarian, Andre Malouli — Director of the High Institute of Music in Damascus, the delegation of the Custody of the Holy Land before starting the Festival, than has been present at my concert, than has received me and maestro Missak Baghboudarian in a private meeting that I will remember as one of the highest moments, in every way, of my life; than supported not only the concert in the Opera House but also, in a very important way, the concert in the Latin Church); the Apostolic Nuncio in Syria, Card. Mario Zenari (for being present at the concert in St. Anthony’s Church, as well having understood the spirit that move this Festival and giving his personal support on it); Missak Baghboudarian, that I discover to be not only the magnificent musician that I already knew, but also as a wonderful host and a true miracle-maker (you have no idea of how difficult are, practically speaking, the conditions that are sustained by all musicians of the orchestra and of the musicians at the Musical Institute, that’s why I have such a deep admiration to the passion with which Missak Baghboudarian make dreams come true). Then Andre Malouli, the Director of the Institute, a man that doesn’t know rest. His telephone is always ringing, trying to manage all situations in order to made possible to all students, as well other musicians in other situations, to make music with the best conditions. And also this is miraculous. I wish to thank father Fadi, and all people of the Parish of St. Anthony. They are doing a terrific job in this moment, and with them I wish to ask you all a prayer for the other Christian communities living in the north side of Syria, where they are suffering pretty much by the hands of the so called «moderate opposition» actually extremist that care only about the physical elimination of the Christians there. And to create a Teocracy.

I must say thank you with all my heart to the Custody of the Holy Land for having invited me to perform in Syria. I still do not understand why I have been chosen for this mission, hope that one day I will. However all my gratitude goes to them as well to Archbishop Pierbattista Pizzaballa, Apostolic Administrator in Jerusalem, for all support they gave me in every way. As well my thanks to Archbishop of Arezzo, mons. Riccardo Fontana, for his warm words supporting me before leaving Italy.

Grazie F George Rafael Jamal, for having described me your land in a way that have been an inspiration on this trip. Thank you suor Fayeza, for having listened me while thinking about my wife reaction when she will know what I’ve done.

Thank you Ave, my beloved wife, for being such an exceptional woman. That has shared her birthday (February 9th) with the SNSO concert (again, the Orchestra, as well the Conductor, on that occasion have done two unique gifts to my spouse: firstly, a seat in the first row in the Opera House, she were with me there; secondly, at the end of the concert they gave me such a terrific flowers-bouquet, with a public speech saying that was for Ave.

I am coming back home richer than ever. For the first time in years I am so full of emotions, that I cannot stop telling about this. I can’t describe how I am overflowing emotions, how my heart is in part now and forever on in Damascus. Thank you Syria, you have a new proud friend. 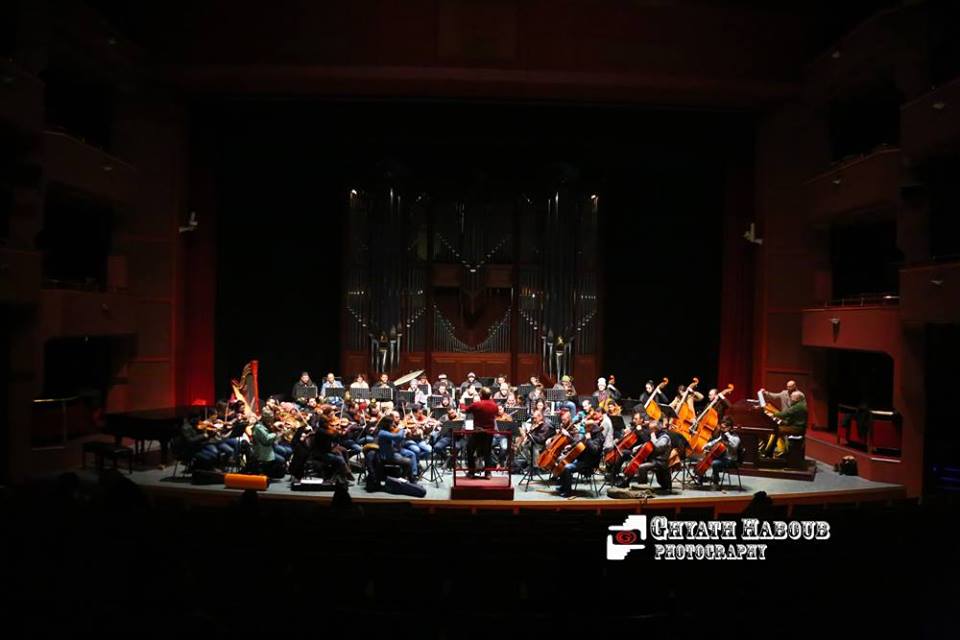 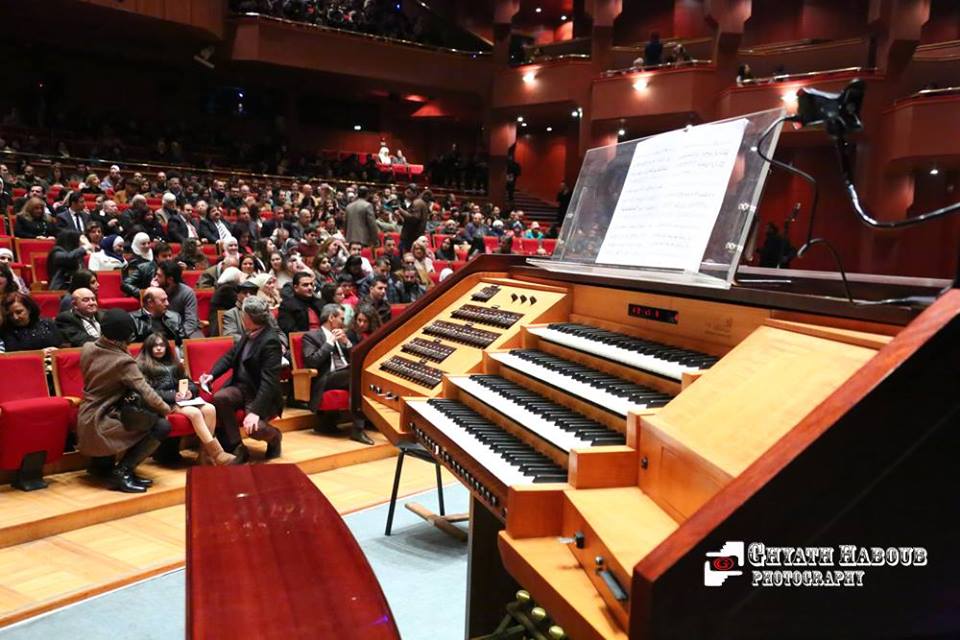 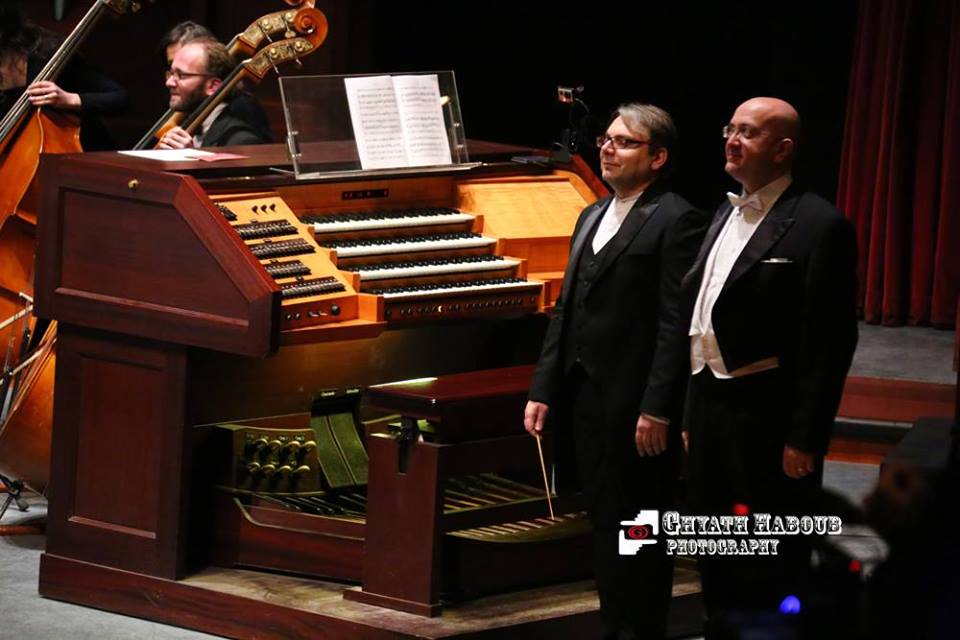 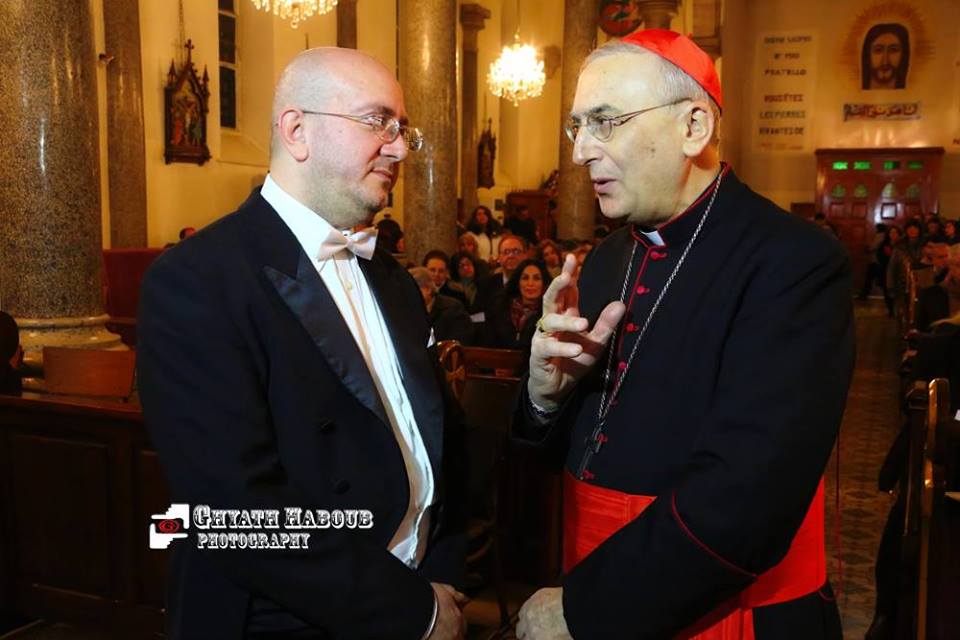 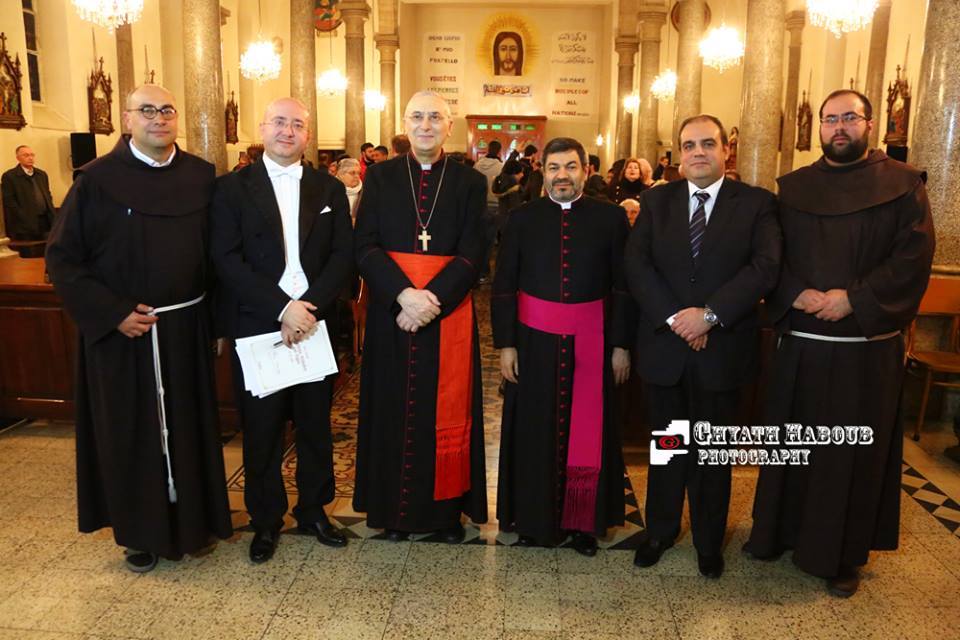